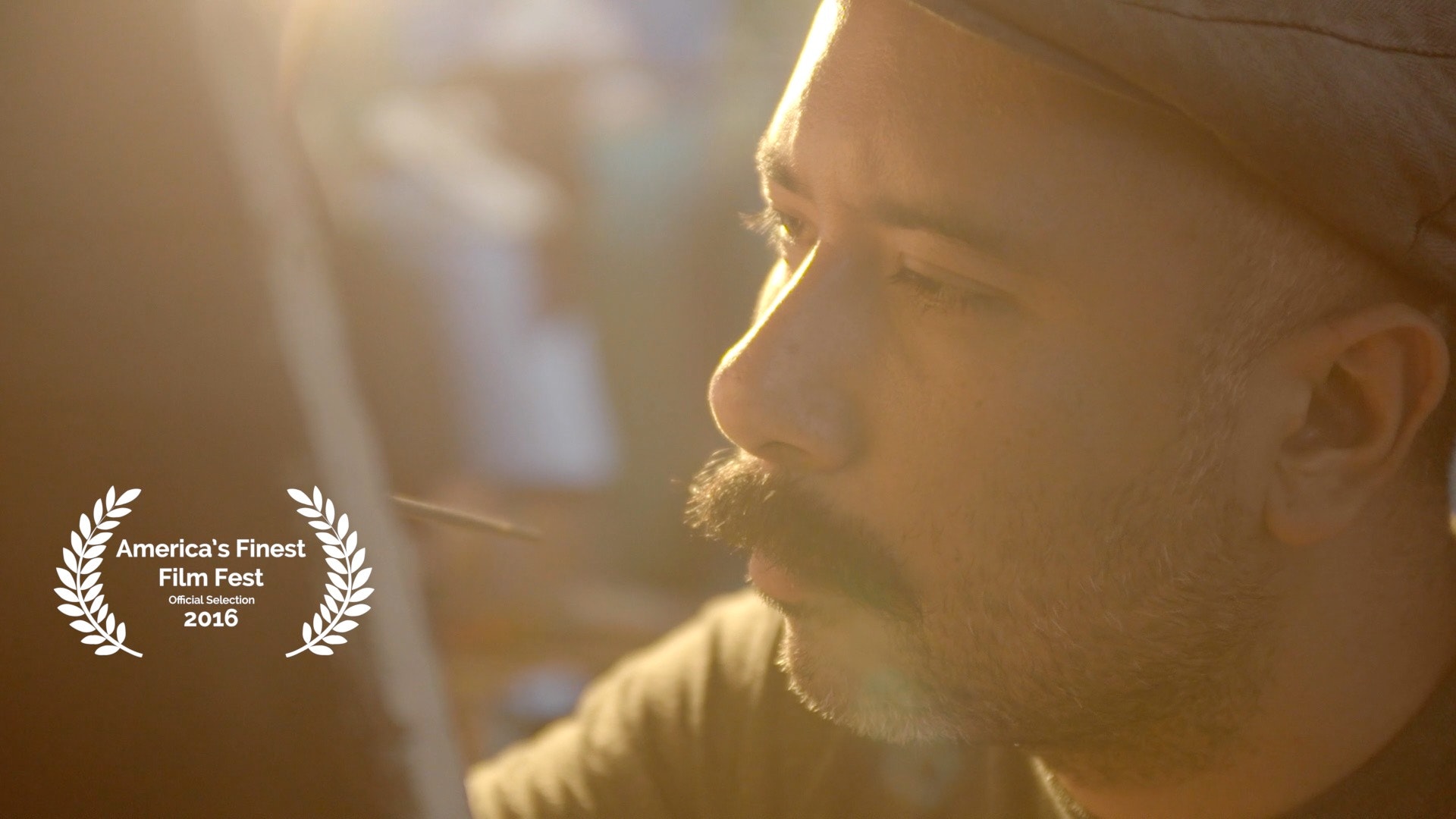 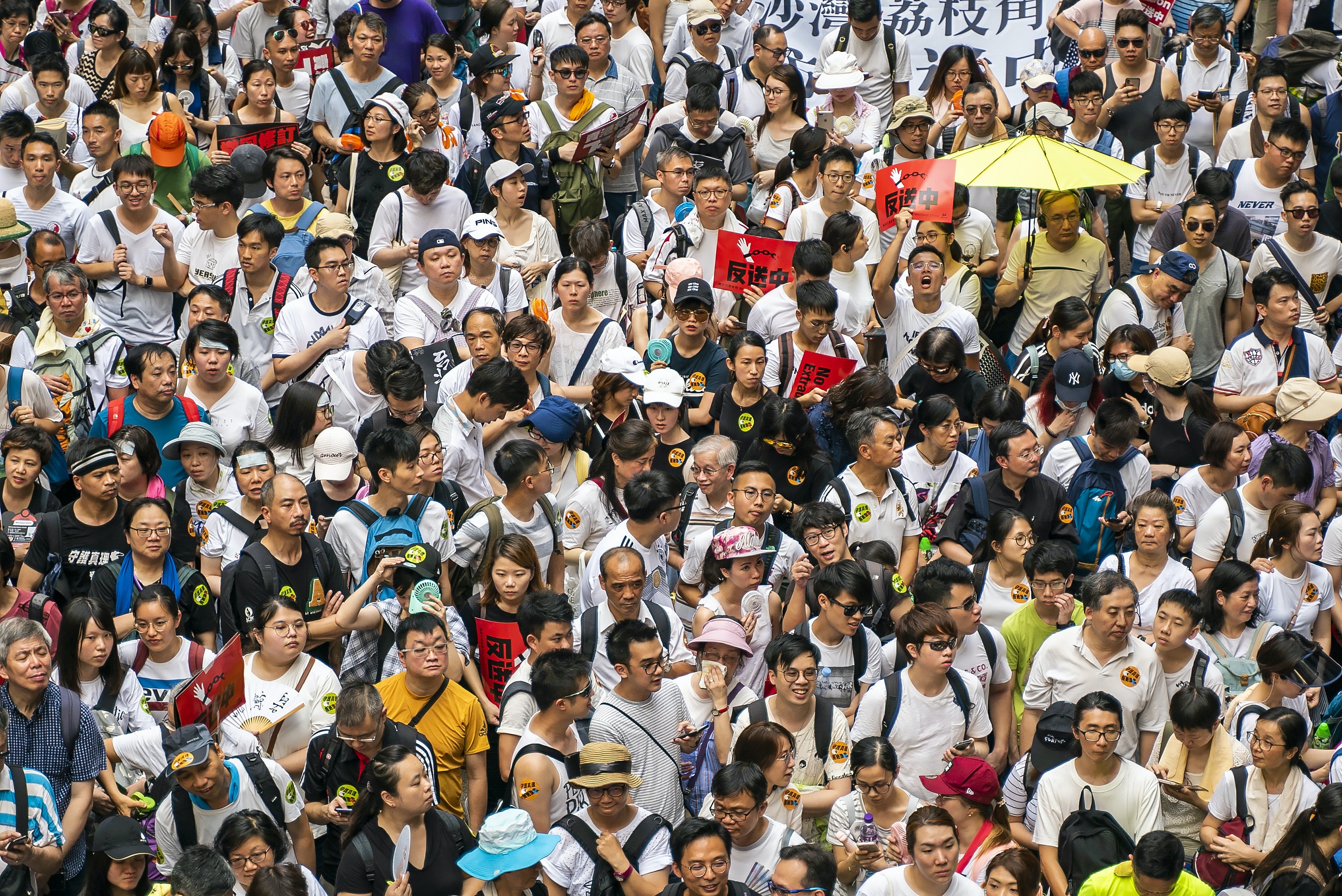 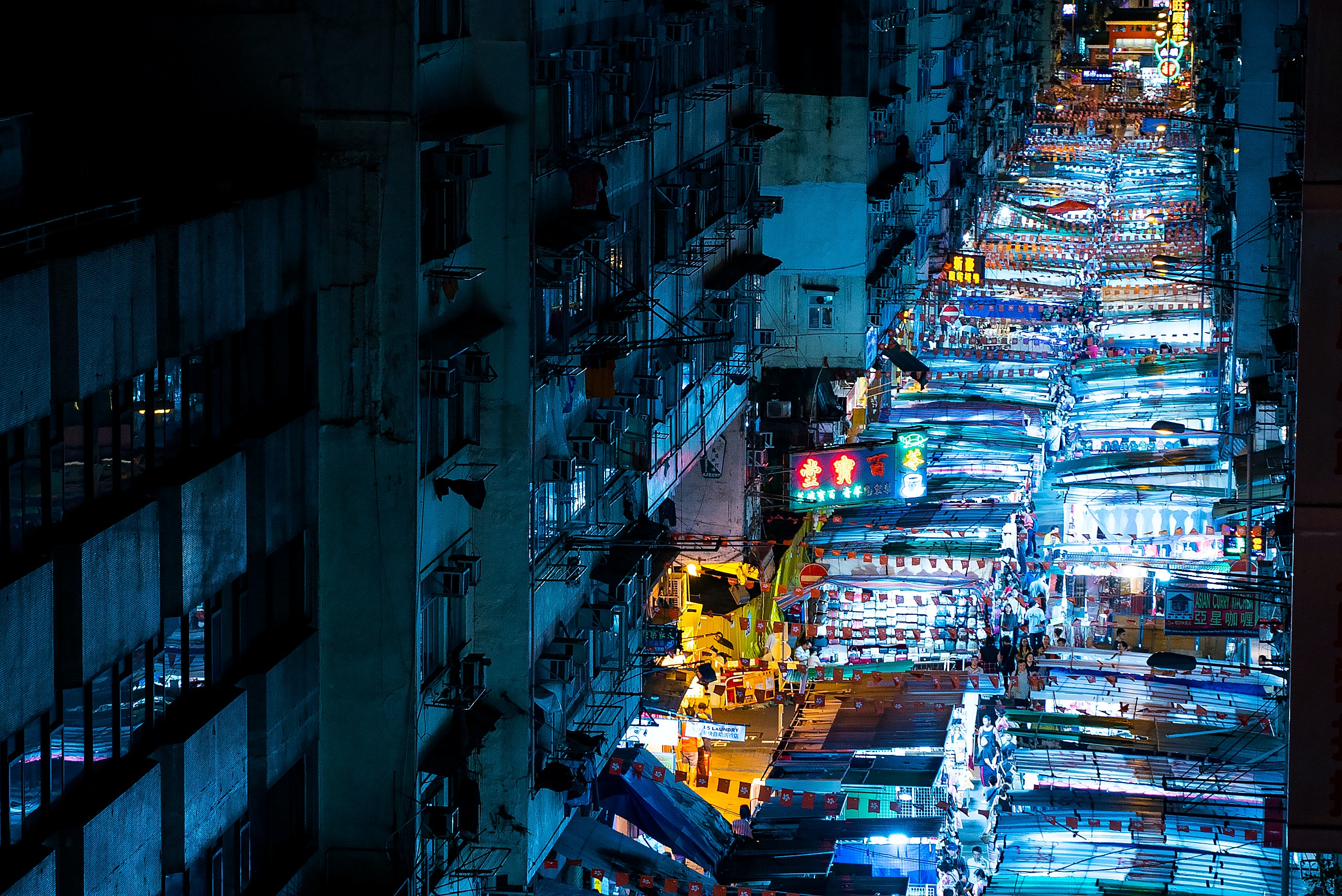 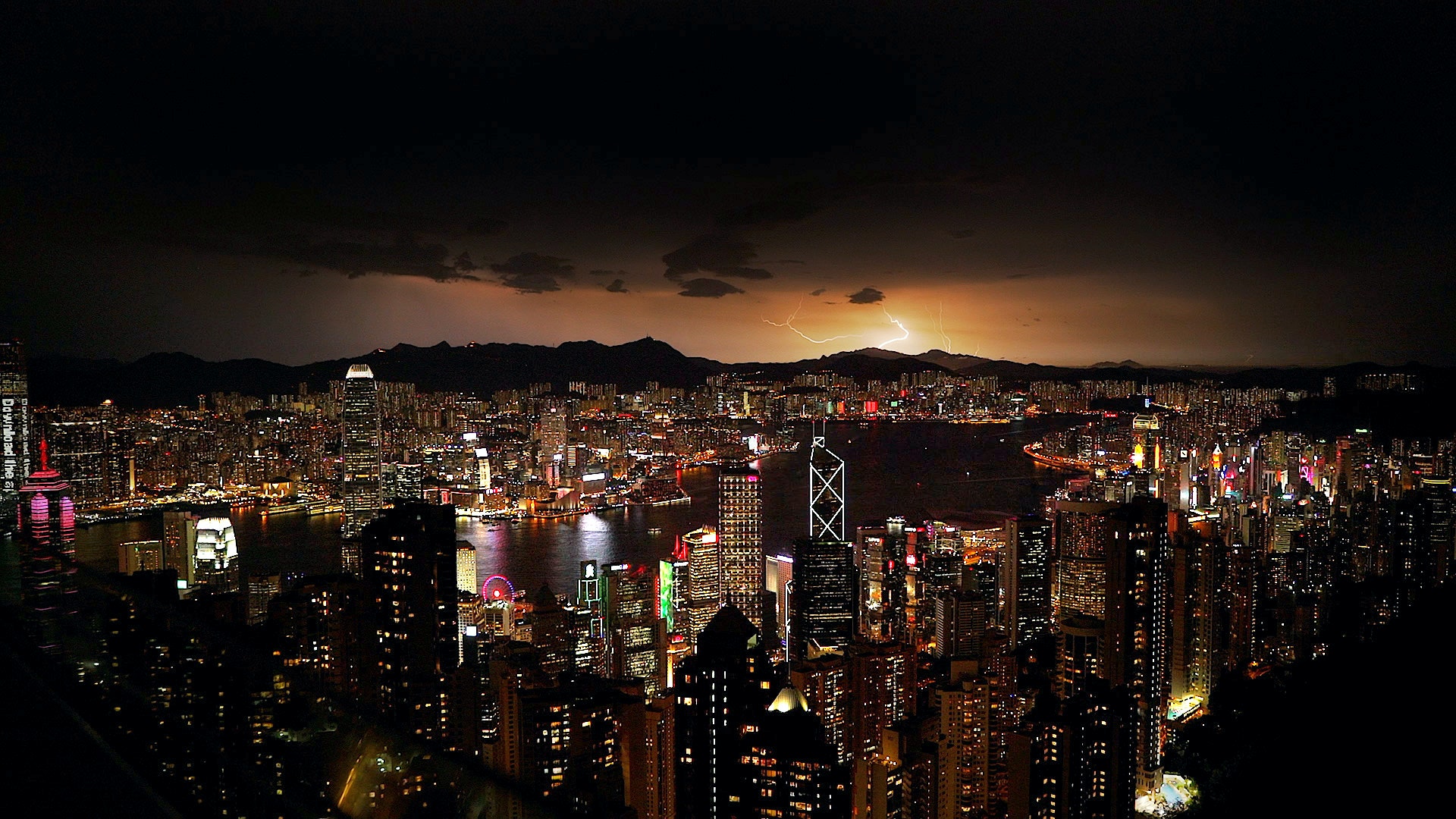 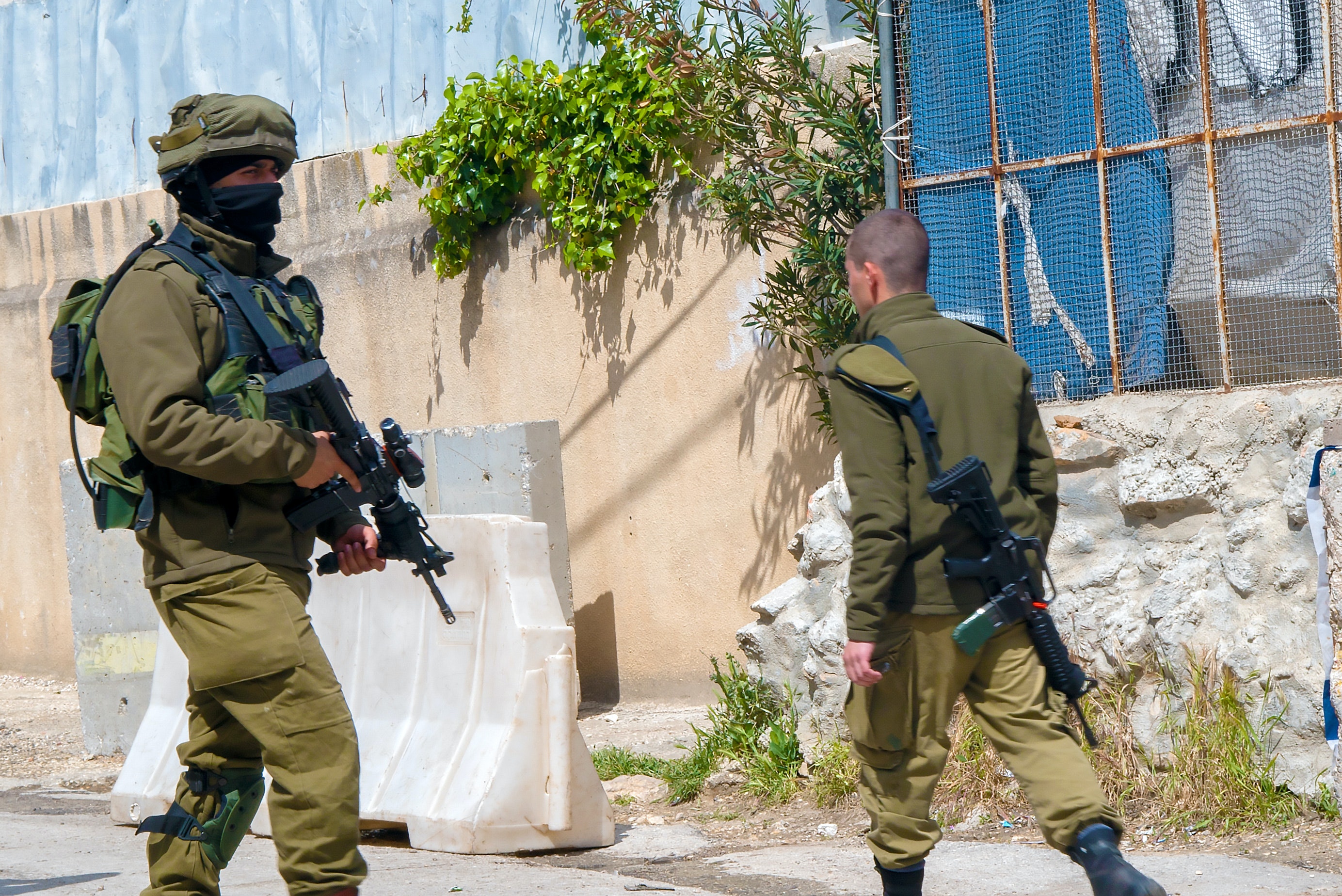 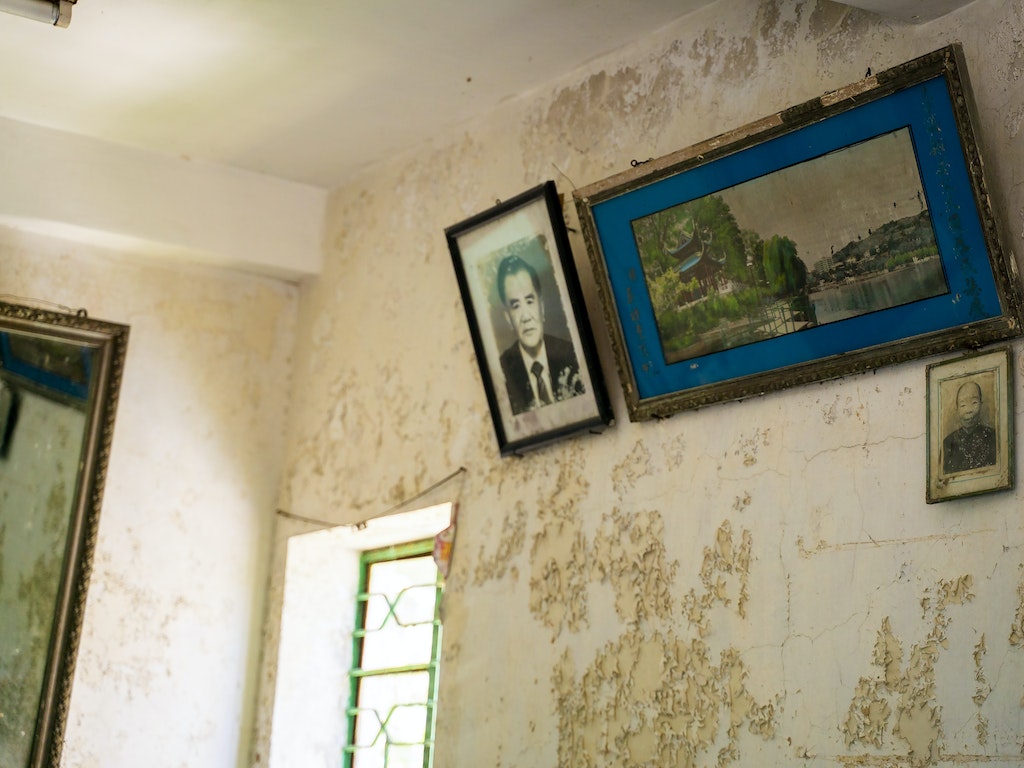 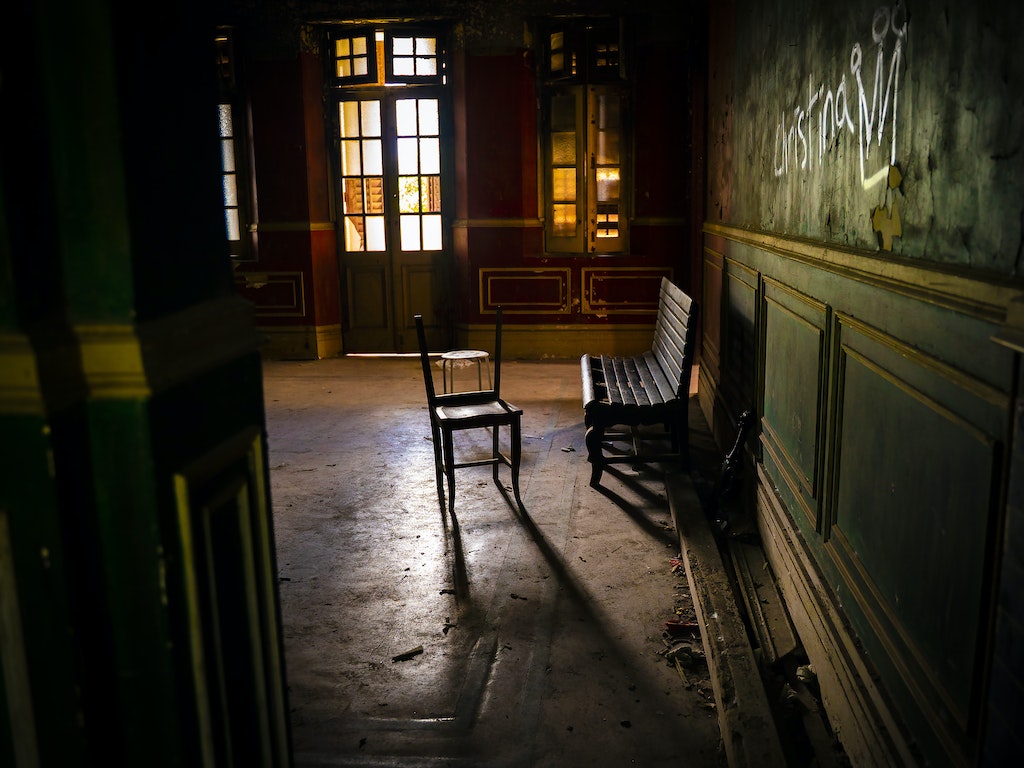 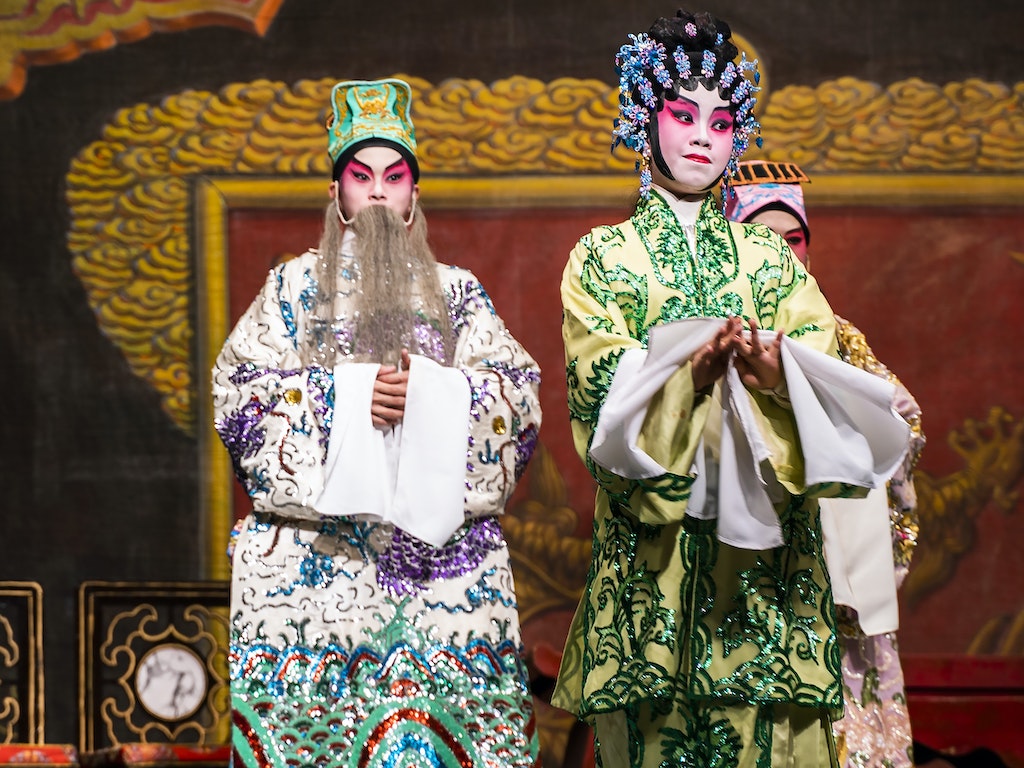 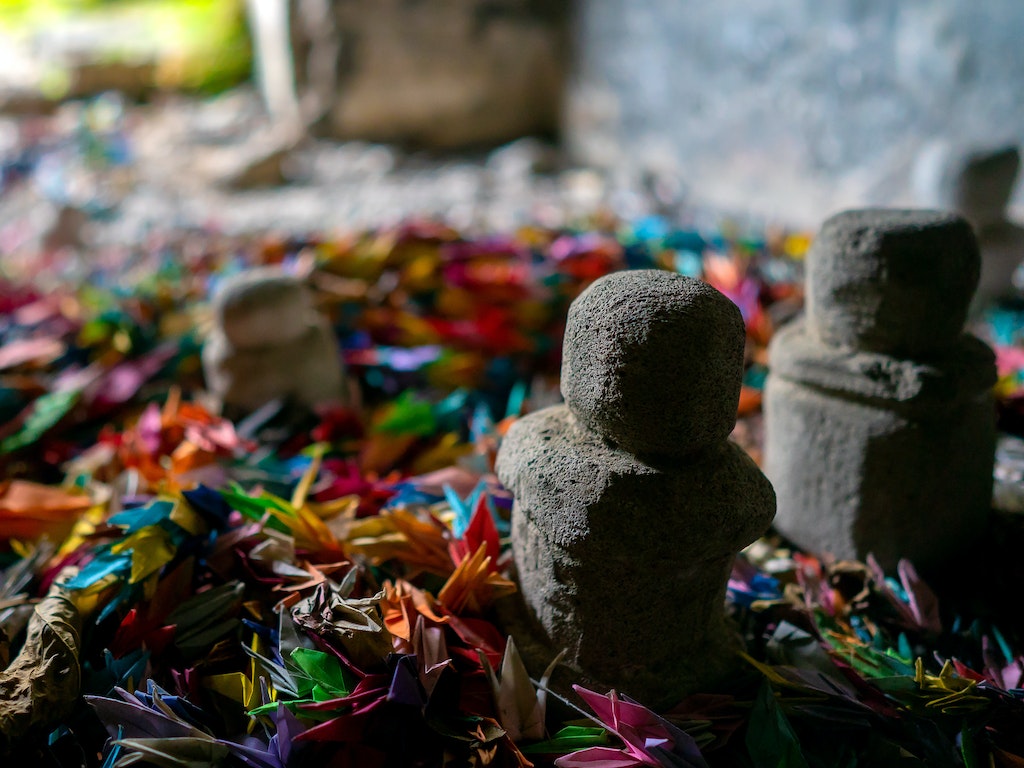 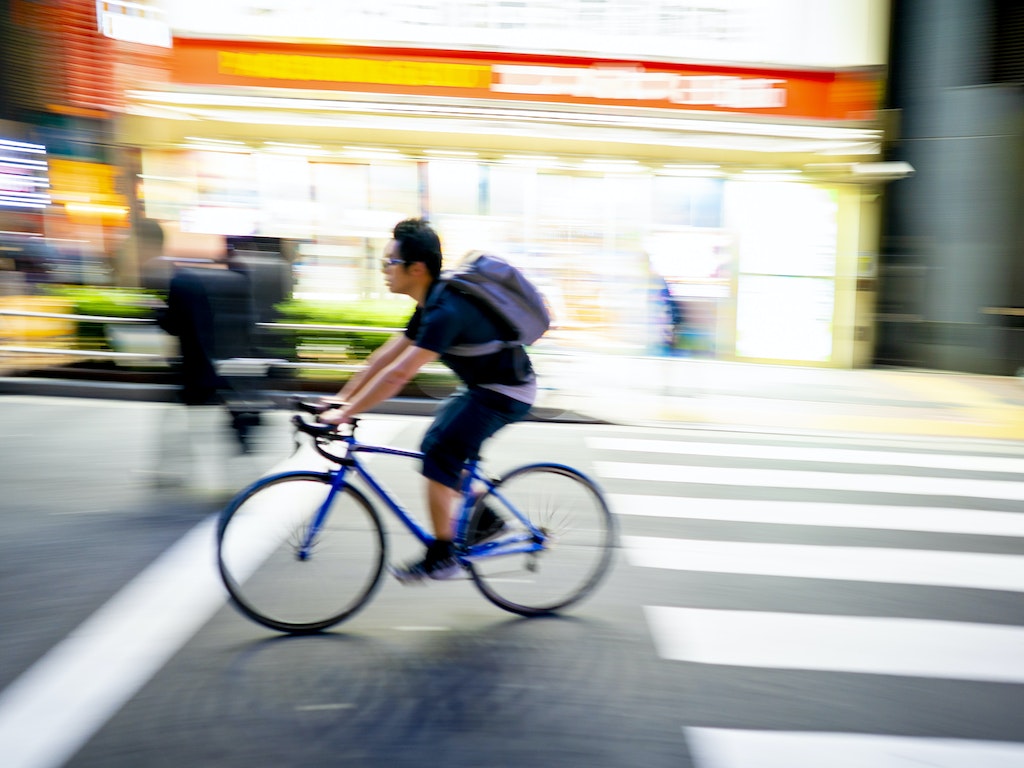 Chris Radomski is an award-winning filmmaker and photographer. He began his documentary career in the US Navy as photographer and videographer for the USS Bunker Hill, where he traveled globally and received numerous awards including the Navy and Marine Corps Achievement Medal for his visual documentation. He continued his pursuit of filmmaking at San Diego State University film school, where he has written, directed, produced, and shot several narrative and documentary pieces selected nationally at various film festivals garnering him awards for directing and cinematography, including a regional Emmy nomination. Chris earned his Bachelor of Science in cinematography and directing from San Diego State University, and also his Master of Fine Arts in documentary filmmaking.